The connection with the secret research station “Asgard”, orbiting the Earth, was unexpectedly lost five hours ago. Later on, the station moved to a fading orbit.

There is just one hour left until “Asgard” will enter the atmosphere of our planet.  If it falls on Earth, it will lead to millions of victims.  You are a part of the emergency team that has to restore the operations of the station systems, required to correct the orbit. 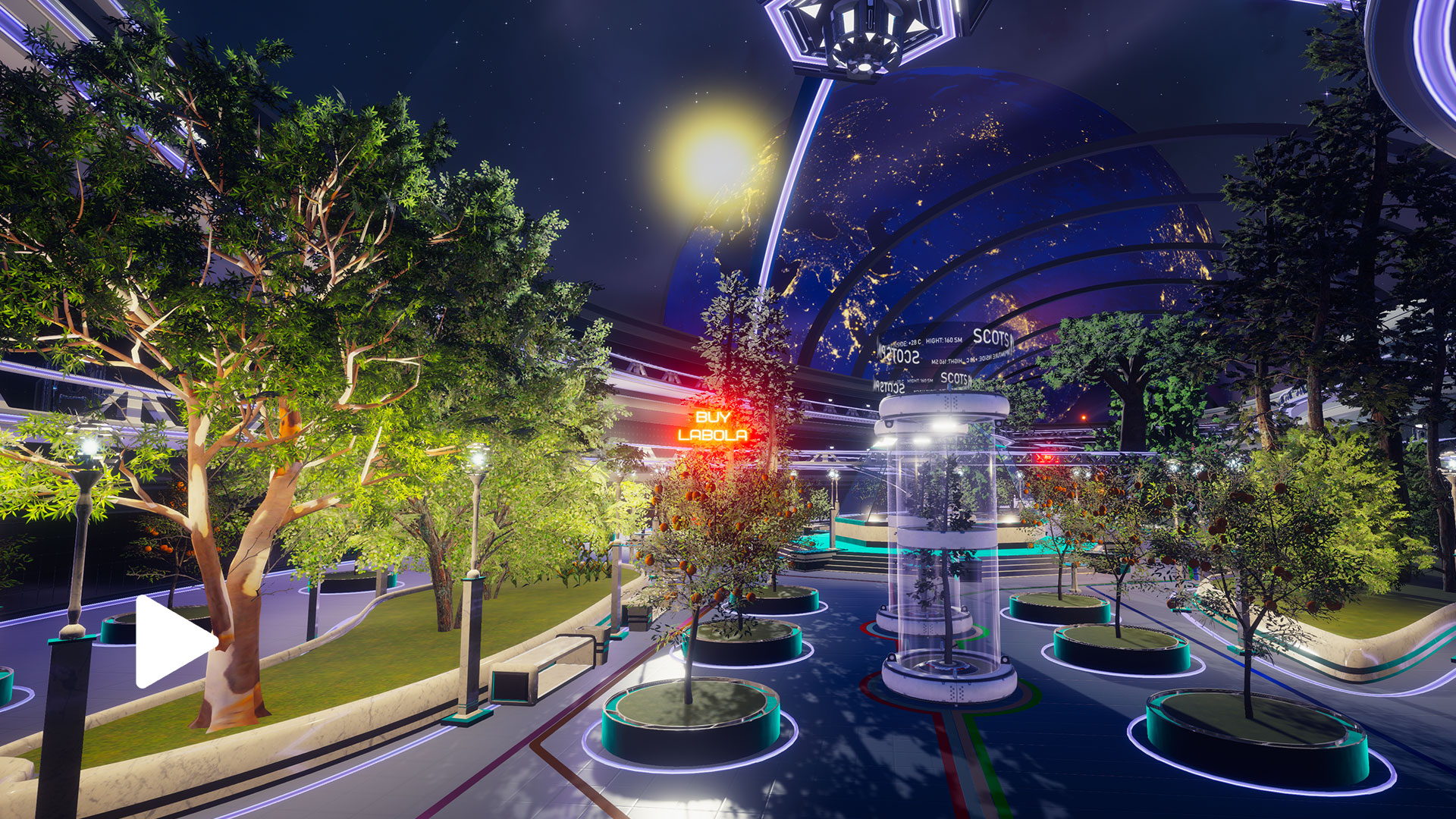 To save humanity, your consciousness will be digitally integrated into the experimental model of engineer robots, which luckily are now being tested on another orbital station close by.  What is hidden inside the space station that now appears lifeless and where did its crew disappear? Find answers and repair the main onboard computer to prevent a disaster. 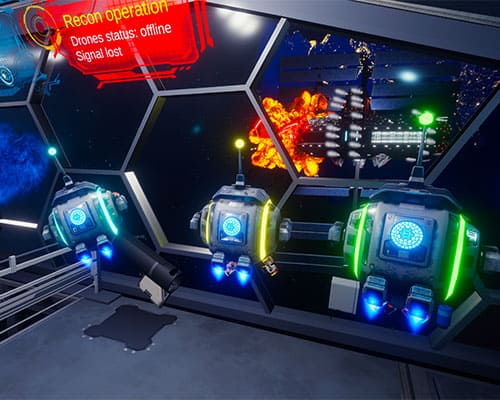 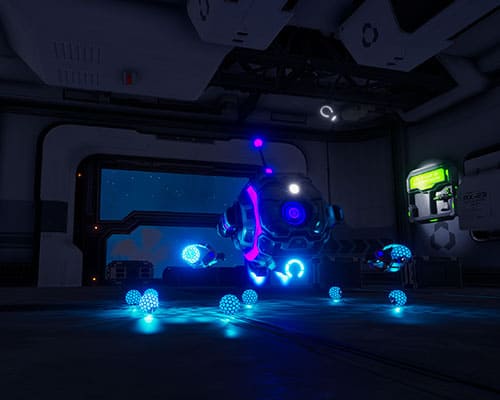 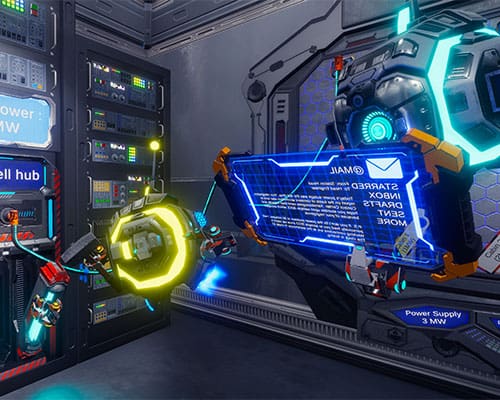 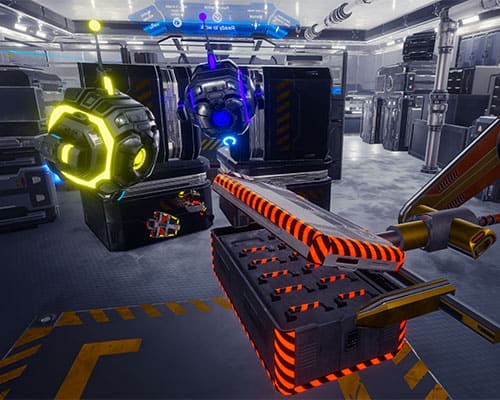 YOU HAVE FOUND YOUR PLACE!

We are currently only open for pre-booked sessions so all bookings must be made at least 24 hours in advance.  For more information on our policies please see our FAQs.

To check our availability and book, please select a location. 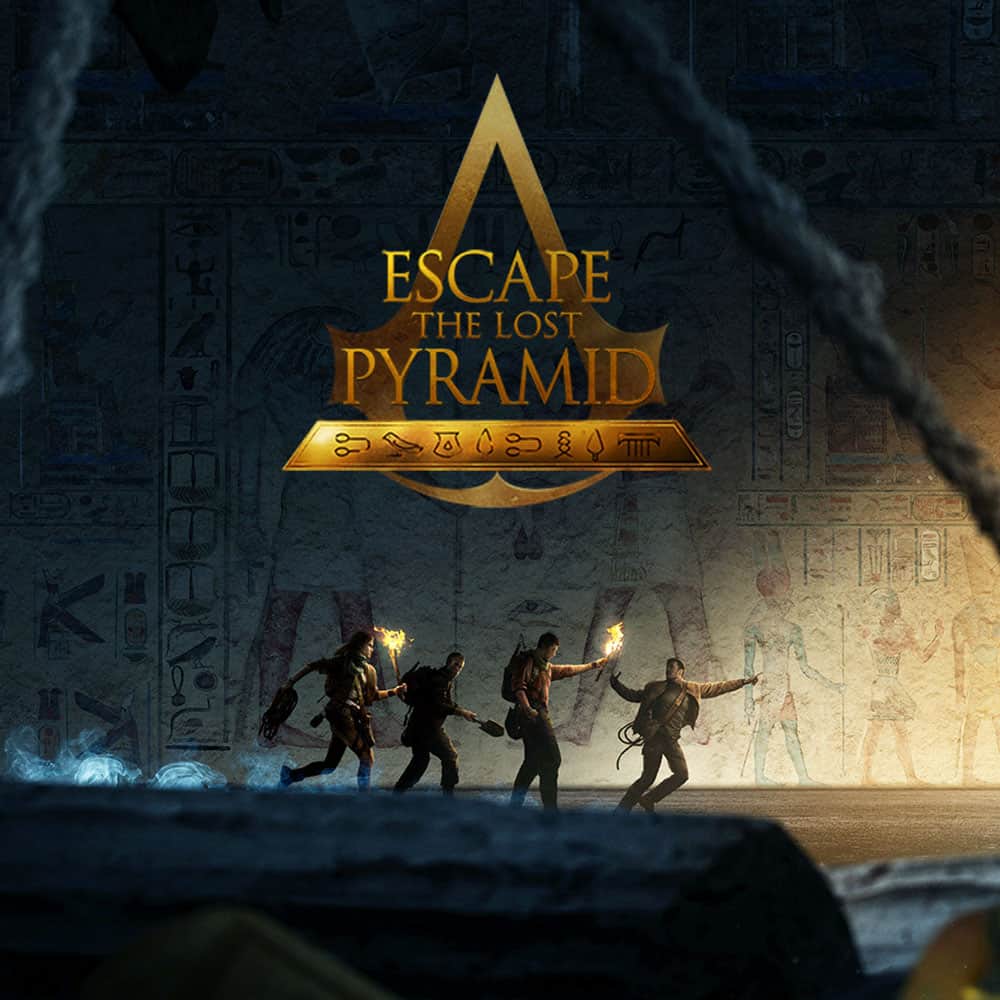 Find out what happened to the expedition! 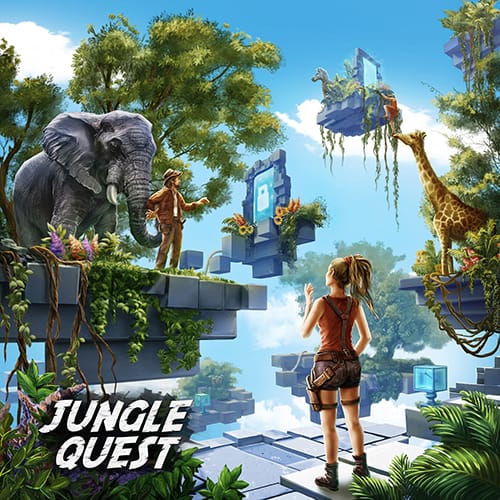 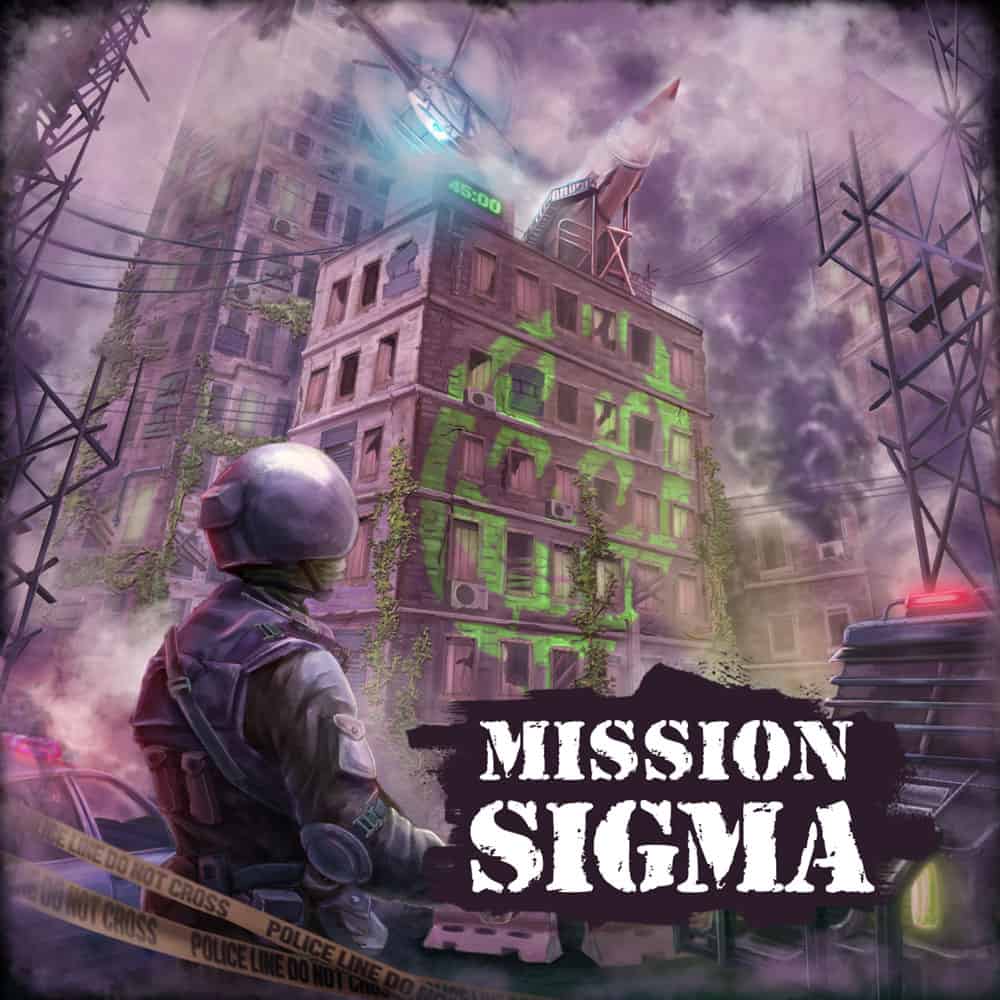 Can you get past all the traps and preempt a nuclear attack? 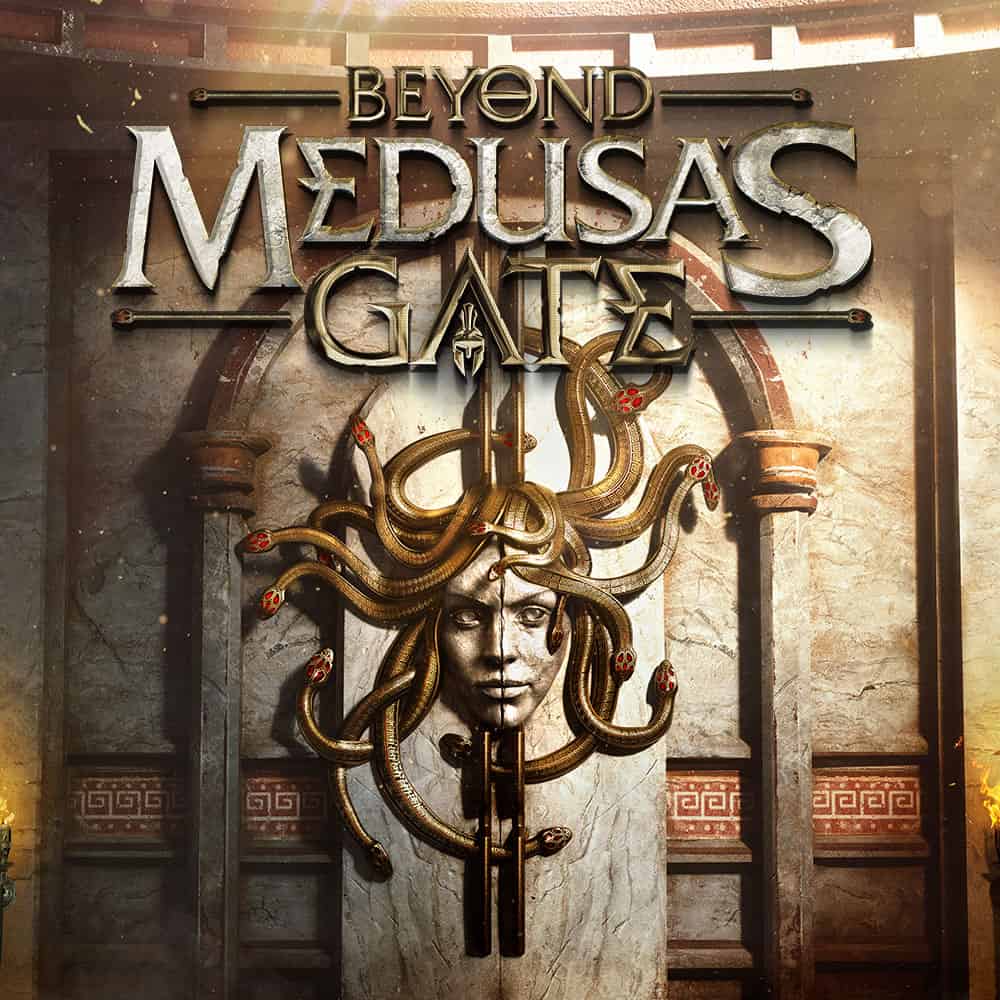 Travel to Ancient Greece and find the ship! 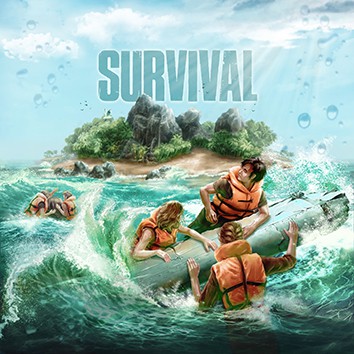 Investigate what is on the island and stay alive! 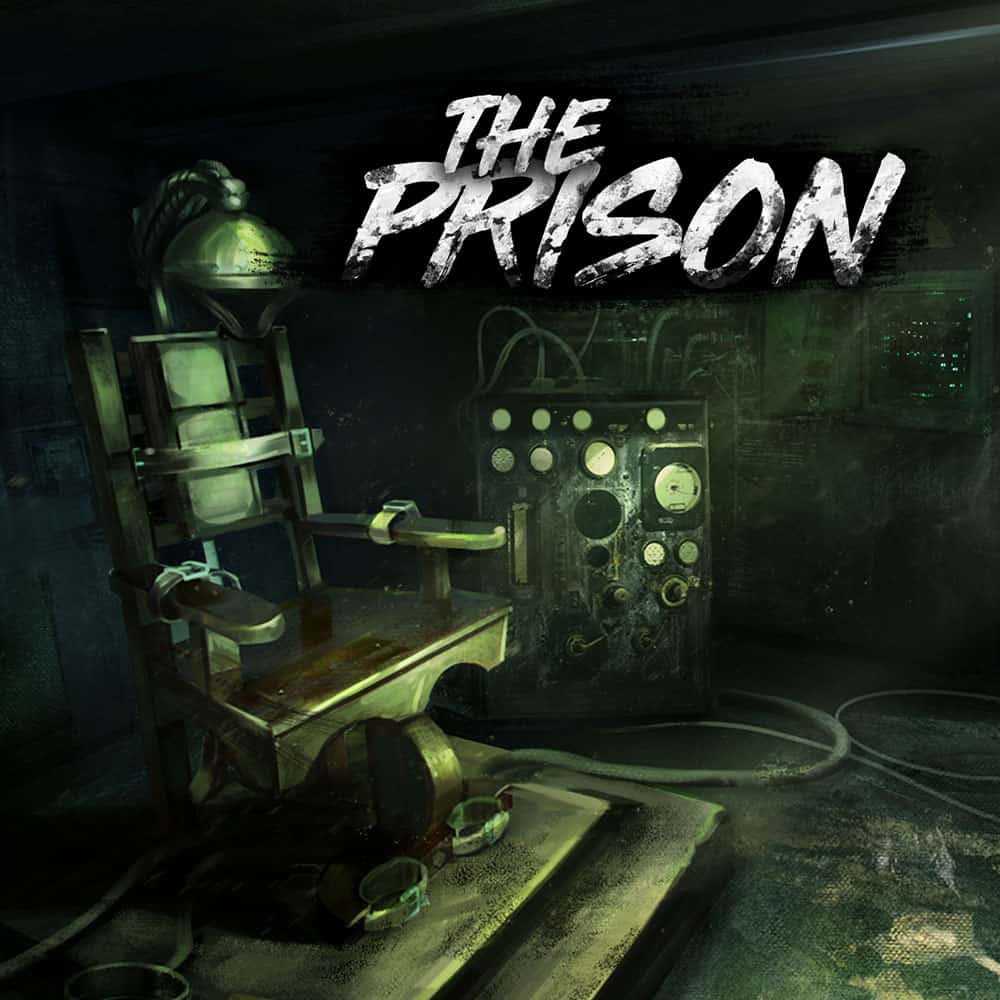 Can you escape your inevitable fate and carry on your fight for justice? 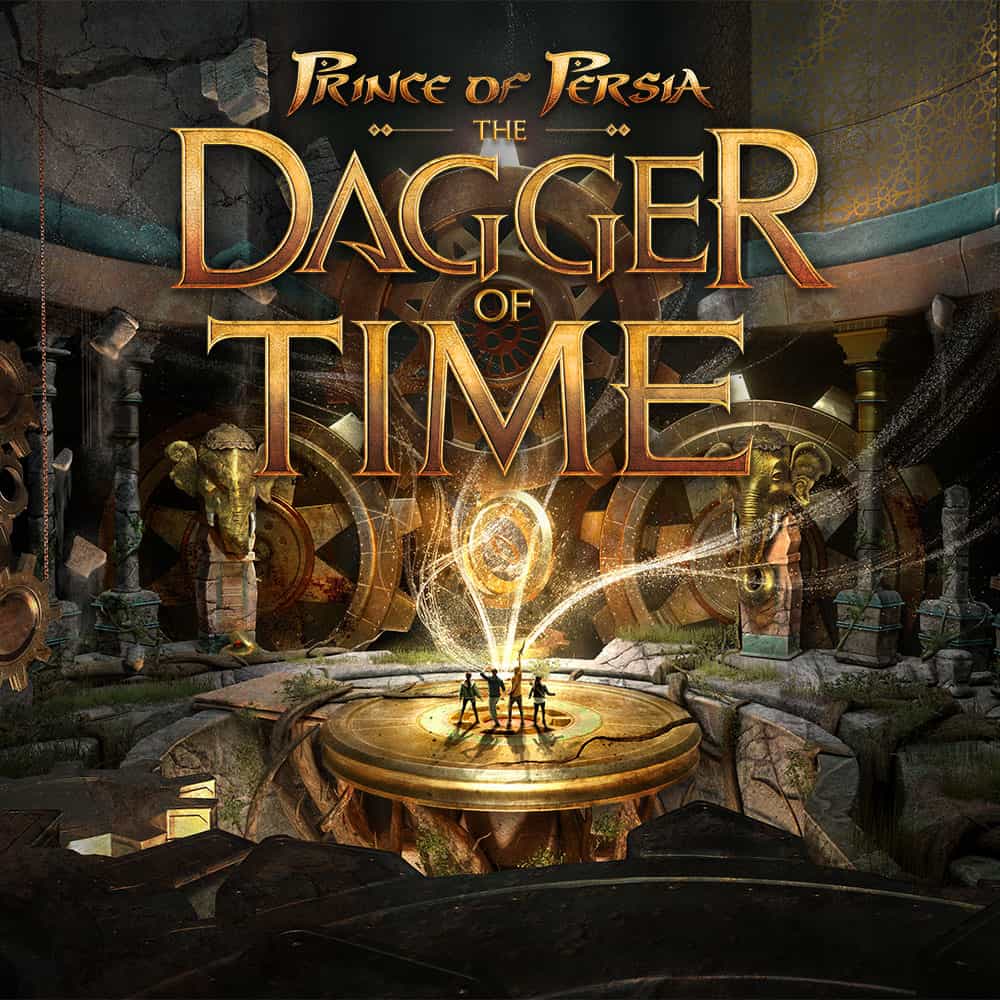 The Dagger of Time

Reach the Hourglass Chamber and stop the Magi! 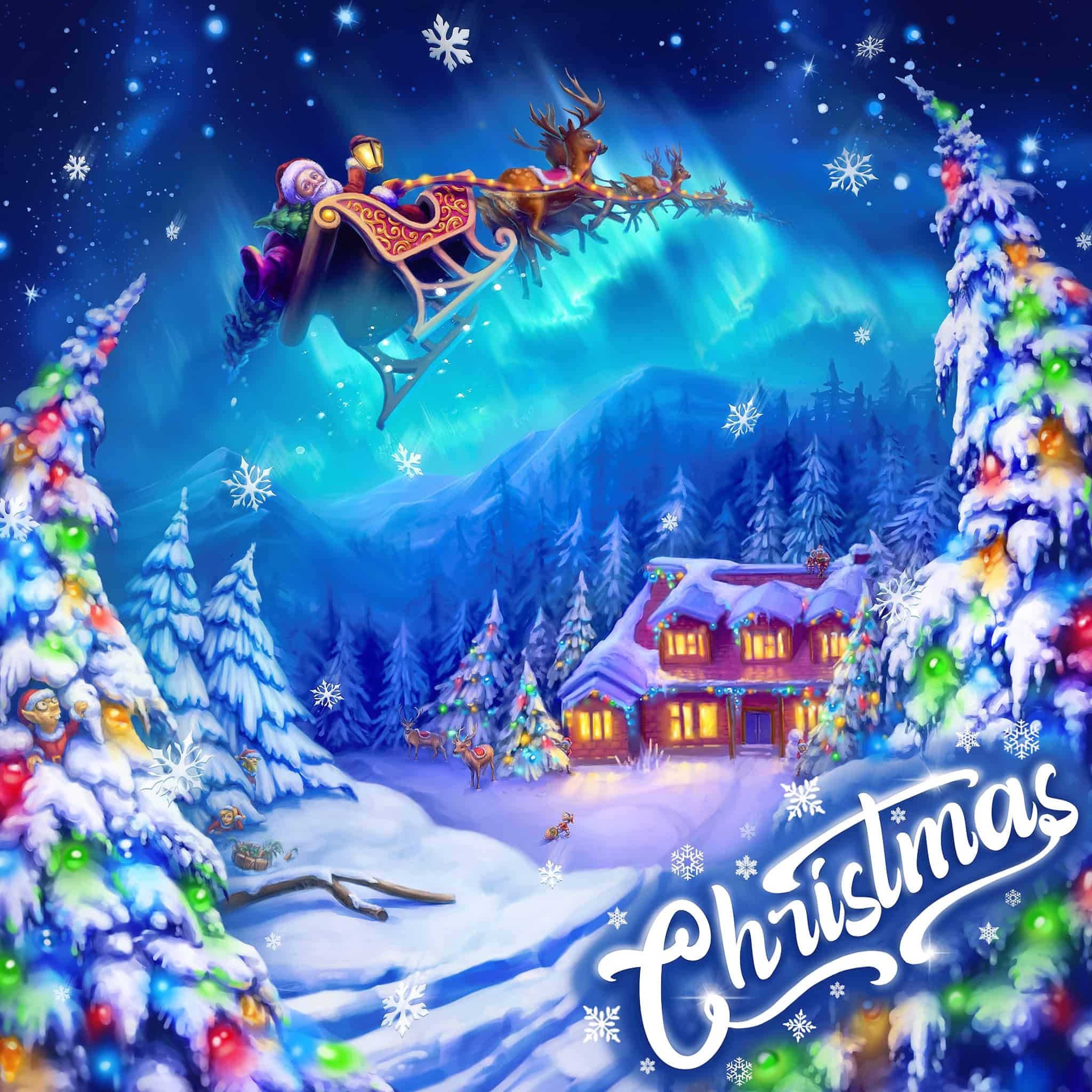 Revive the first Christmas tree and save Christmas! 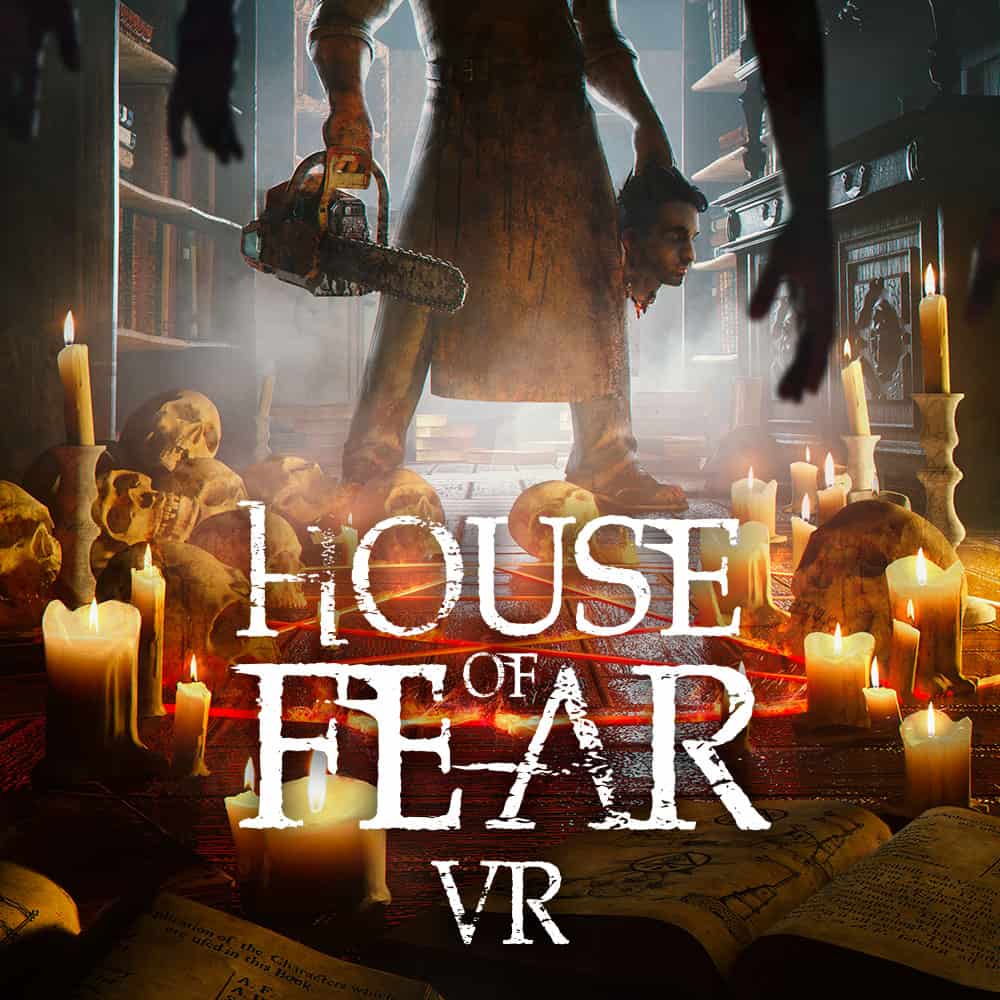 Are you ready to conquer your fears and escape from this murky place? 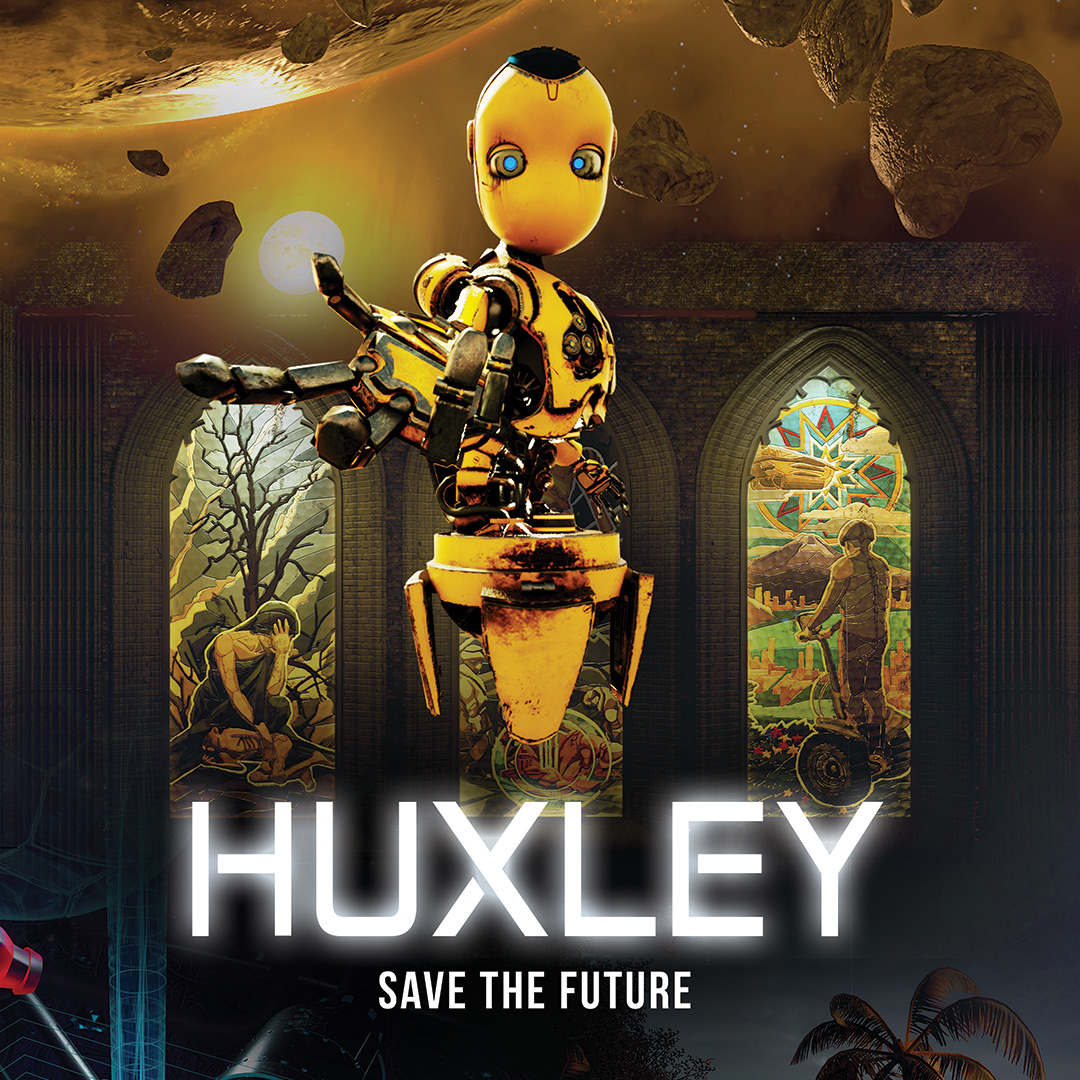 Save the future... The clock is ticking! 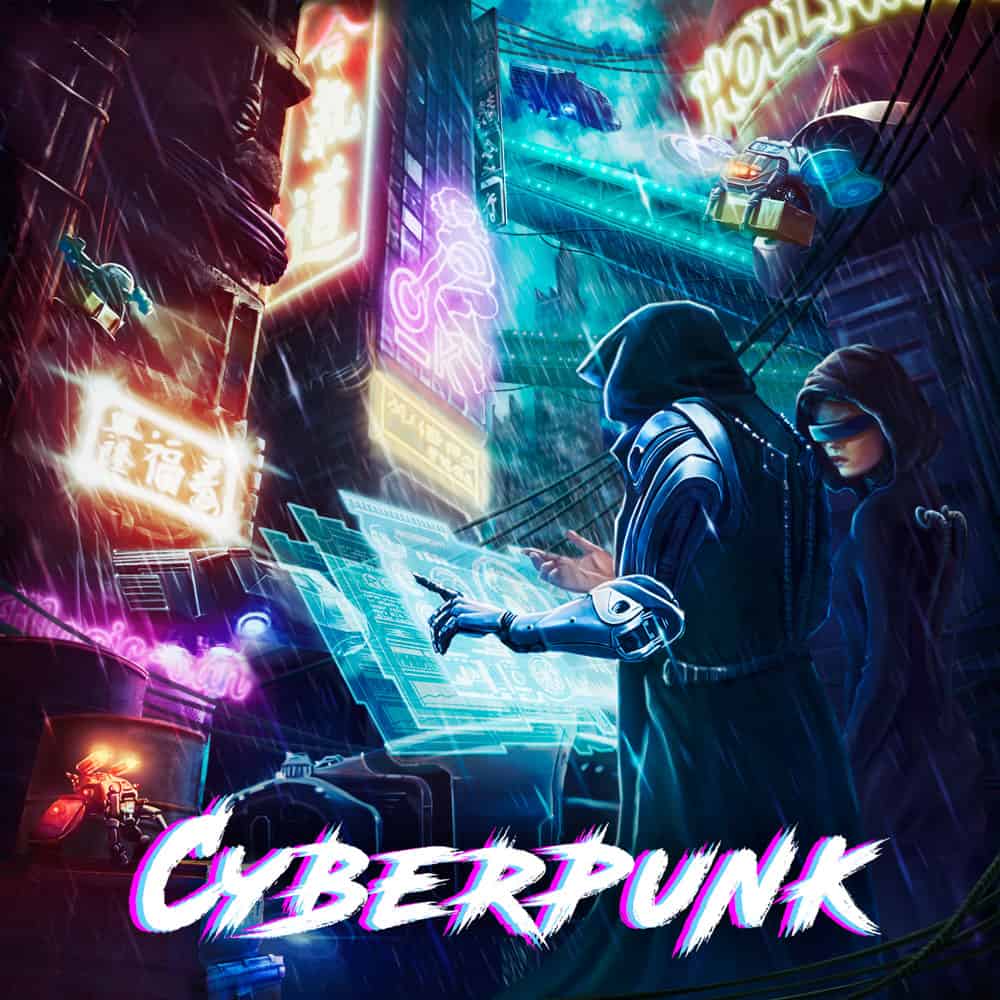 Finish the mission before you're caught and stripped for parts! 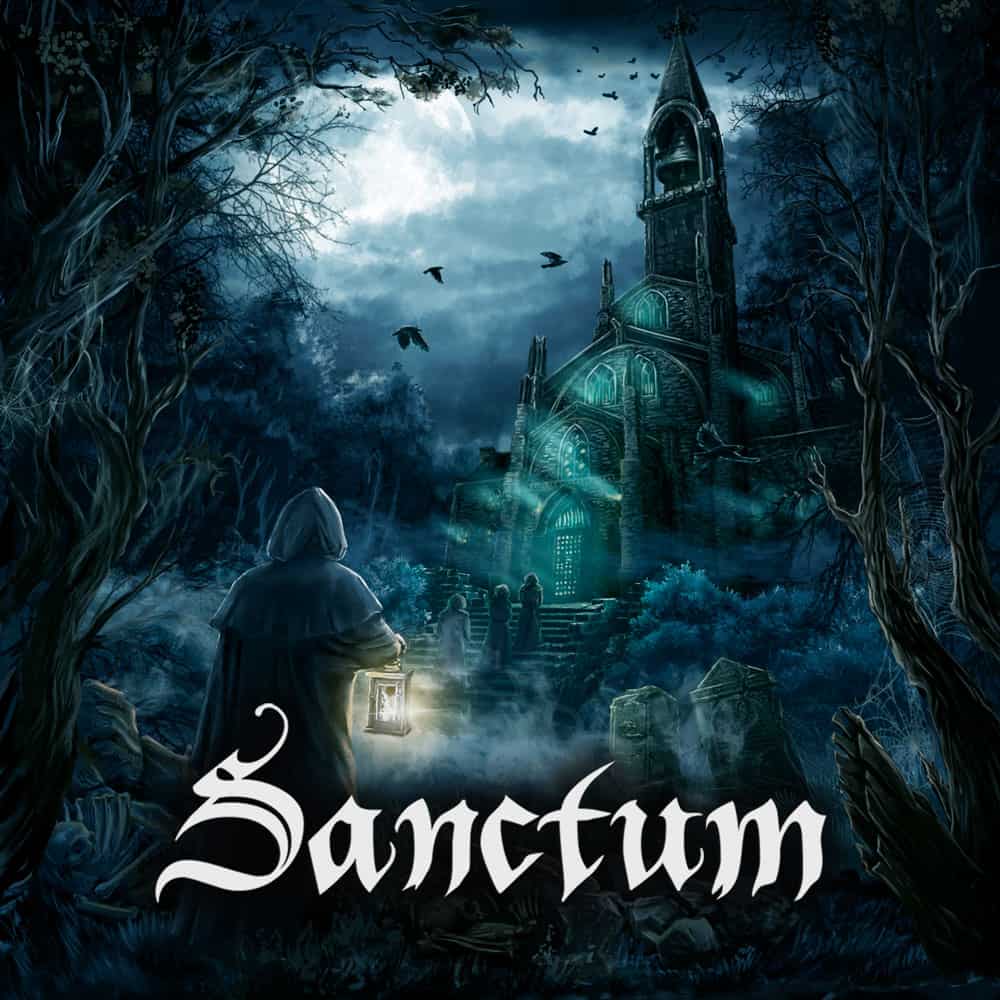 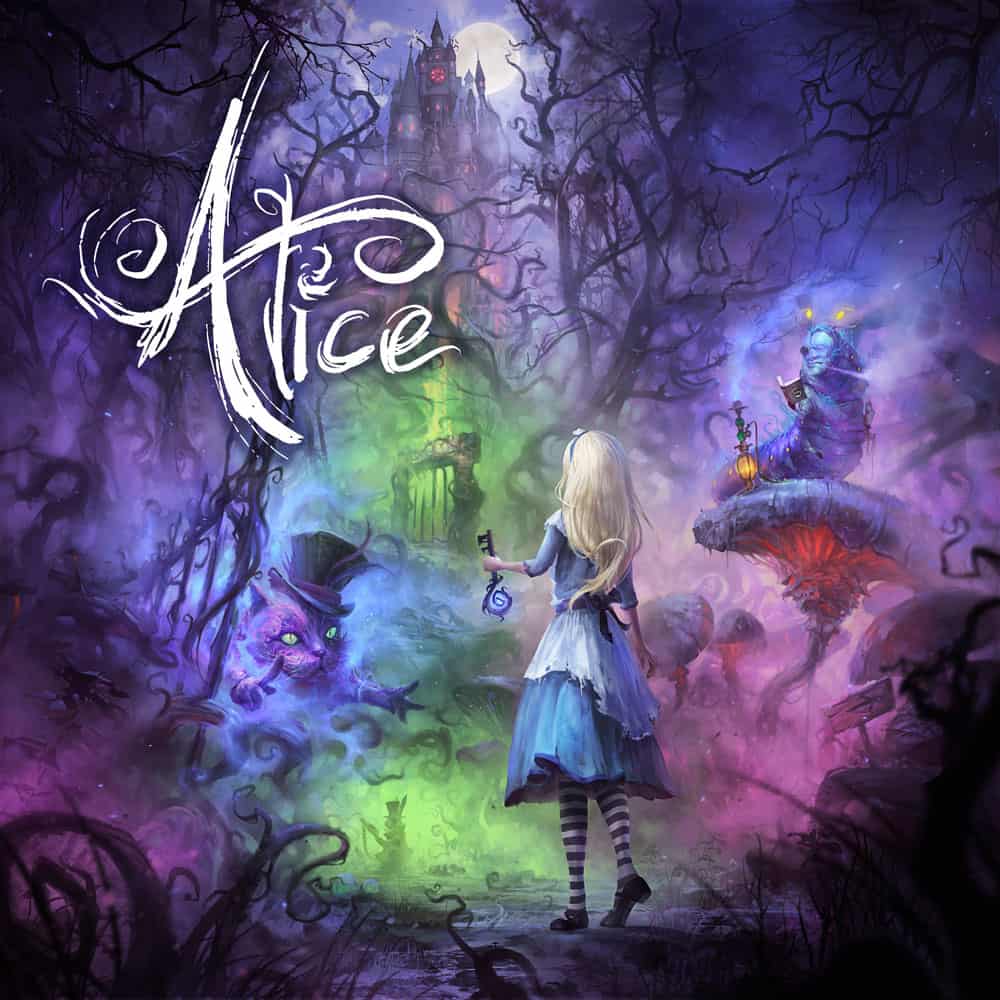 Plunge into a world of real magic! 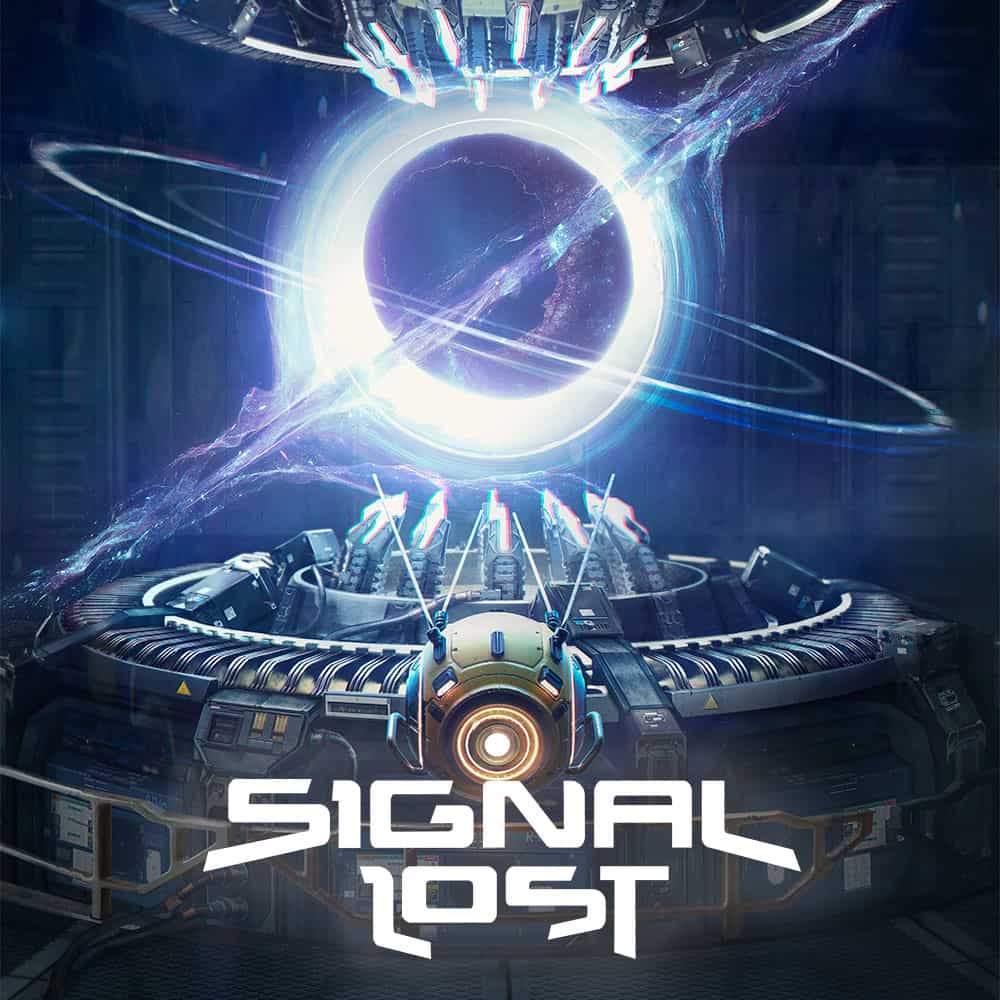 Repair the onboard computer to stop it from falling to Earth! 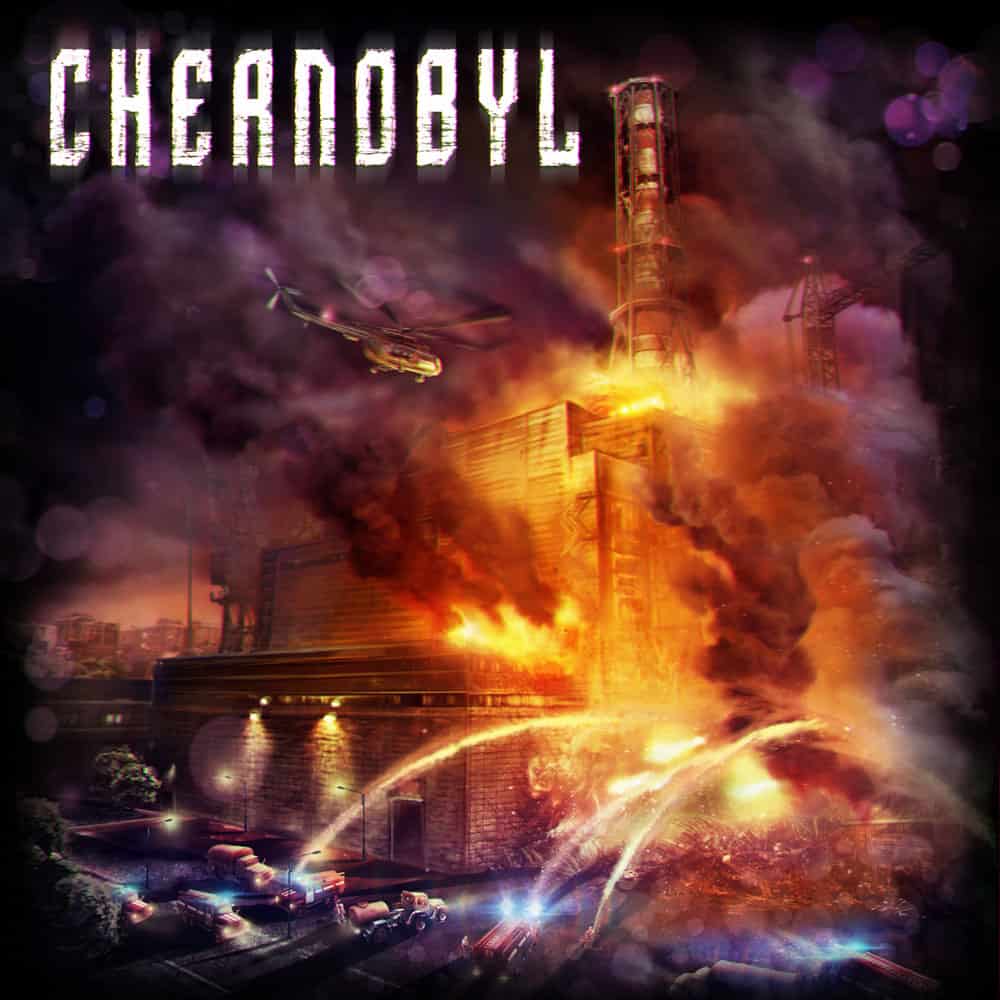 Travel back in time to see if you can change fate.